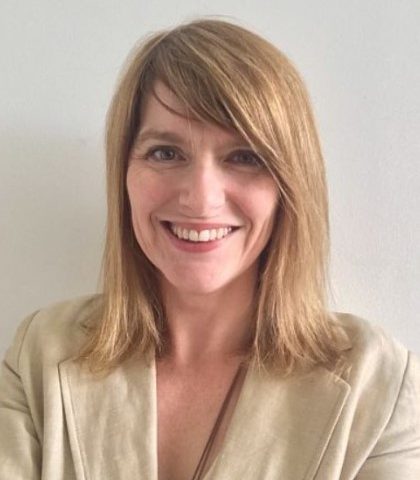 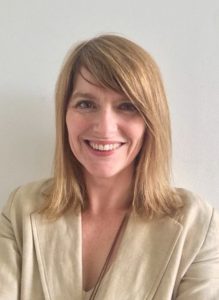 In the movies the dystopian view of a pandemic and its aftermath is mass unrest, accompanied by a breakdown in law and order. In reality one of the most striking elements of the response to the COVID 19 pandemic is that communities have responded through support and solidarity.

What is most impressive is how self-organising community groups came together to ensure that older and more vulnerable people were safe. Harnessing the power of social media

WhatsApp and Facebook, it was possible to galvanise hundreds of people in local areas who were willing to help.  As an example,  in neighbourhoods across Dublin groups came together to co-ordinate volunteer efforts, delivering leaflets offering support,  putting up posters in shop windows, or even posting offers of help in front windows of homes.  In my own neighbourhood it was possible to create sub-groups of volunteers, each covering a couple of streets, all linked into an overarching group covering the entire neighbourhood.  This has been the general experience with communities responding rapidly and innovatively, as reflected by both Susanne Sohølt and Felipe Teles  in their posts.

In Ireland this initial self organisation was also supported by local government as local authorities were tasked with co-ordinating volunteer effort through a nationally  initiated ‘Community Call’ and establishing local community call fora https://www.gov.ie/en/publication/259c34-local-authority-volunteer-guidance/.  A good example of national government, local government and civil society working together.

What are some of the positive outcomes that might emanate from this new level of volunteering and mutual aid? For some local areas it may be a bigger cohort of local volunteers who will be willing to engage on an ongoing basis with various community efforts. It may be a new sense of commitment to place, a recognition of the importance of supporting others, be they neighbours or independent local businesses.  This feeling of solidarity with place might augur well for engagement in place-making exercises and for involving more people beyond the all too familiar ‘usual suspects’.  There may be a better understanding of the importance of collaboration and co-operation, rather than the competitiveness that fuels the modern neo-liberal system. Perhaps, as Robin Hambleton argued in the first conversation, there will be a new-found trust in local government, which has been responsive to local communities and has entrusted new tasks to citizens.  Or maybe this new level of volunteering and engagement is only fleeting, facilitated by the momentary slowdown in the pace of life. Only time will tell, but hopefully the seeds of solidarity and mutual support have been sown.

In next week’s contribution to EURA Conversations Professor Sonia De Gregorio Hurtado, Universidad Politecnica de Madrid, Spain offers some thoughts on the impact of Covid-19 on the changing role of urban regeneration. 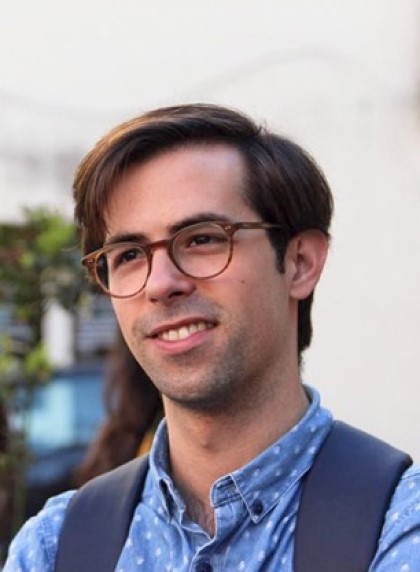 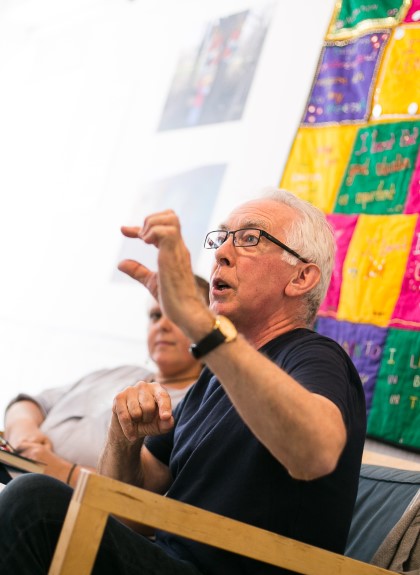 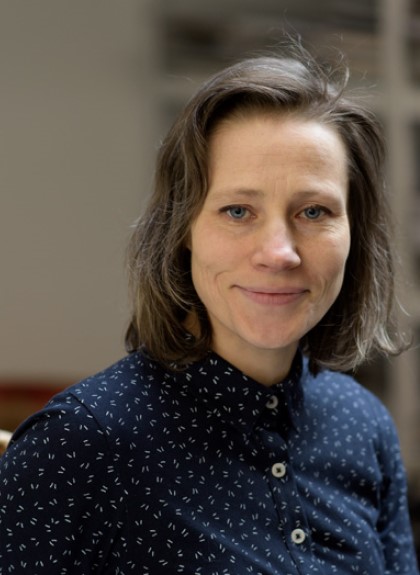