What Covid-19 says about the concept of proximity

EURA Conversations Post #2 – 18 May 2020
by Ignazio Vinci, University of Palermo

As I write these lines, all over the world the Covid-19 pandemic is still disrupting a broad range of aspects we usually refer to as “urban life”. In many countries lockdown will be on the government agenda for weeks, with no expectation for the opening of concert halls and sports arenas, cinemas and museums. In many others social interactions are still minimized for fear that people’s efforts to recover from the pandemic may be frustrated by a new virus explosion.
After four months since the coronavirus started to circulate, we are now aware that the outbreak epicenters lie over a number of metropolitan areas across the world. First of all Wuhan, the megacity where this all started, a 10 million urban area at the core of a “region” that would be the fourth European country by population. Right after, Milan and Madrid, London and New York, where the health crisis ended up taking the worst effects not only in terms of people infected and lives lost, but also for the role played by New York in the collective imaginary as the quintessence of urban vitality.
While the density of social interactions is still identified by virologists as the enemy to fight against in the near future, proximity is also a powerful argument to explain why these cities have remained so attractive for centuries. Actually, their whole urban history could be described as an endless search for taking advantage from the closeness of people and ideas, the interaction of different cultures and social practice. Better than me, there are many fine scholars (Jane Jacobs, Richard Sennet, Edward Glaeser) that can explain the mystery why millions of dwellers are willing to crowd into cities and neighborhoods, in spite of rising costs of living and congestion.
However, the battle between health security and urban density is not new to the long history of urban development. There was a time when ancient districts were destroyed to protect the mass of citizens from infectious disease. And other times when rural utopias have advocated the creation of garden cities where people should escape to secure their lives from unsafe urban areas. What civil society is facing today seems to be the latest edition of this struggle.
If I had to lead that challenge, I would not contemplate any urban scenario that conflicts with the principle that cities are – above all – about proximity. What we really need to reconsider, along with policy makers, is not proximity in itself, but the many aspects of our urban experience we can do better without physical interactions. How many times have we crossed the city to reach a service or a work place to do things that could be easily done from home? We used to do that, with no concern for the time lost and the environmental impact of our moves.
Basically we face two challenges. First, we do not have an appropriate culture to give a real value to the time-space interactions and, in turn, to enhance the free time we can gain from doing things more efficiently in space. On the other side, because we still give importance to places and direct interactions as an essential part of our life, all feel that virtual networks cannot replace the traditional forms of socialization.
In my view new technologies and creativity can greatly help such transition, rethinking accessibility and the ways of moving in urban space, but I expect proximity will remain the dominant character in the future of cities.

In next week’s contribution to EURA Conversations Dr. Filipe Teles, University of Aveiro, Portugal, offers some thoughts on how Cities learn and adapt through experimentation 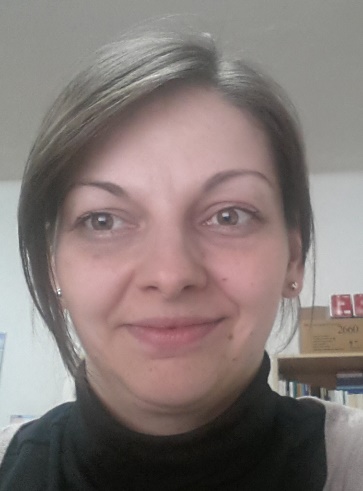 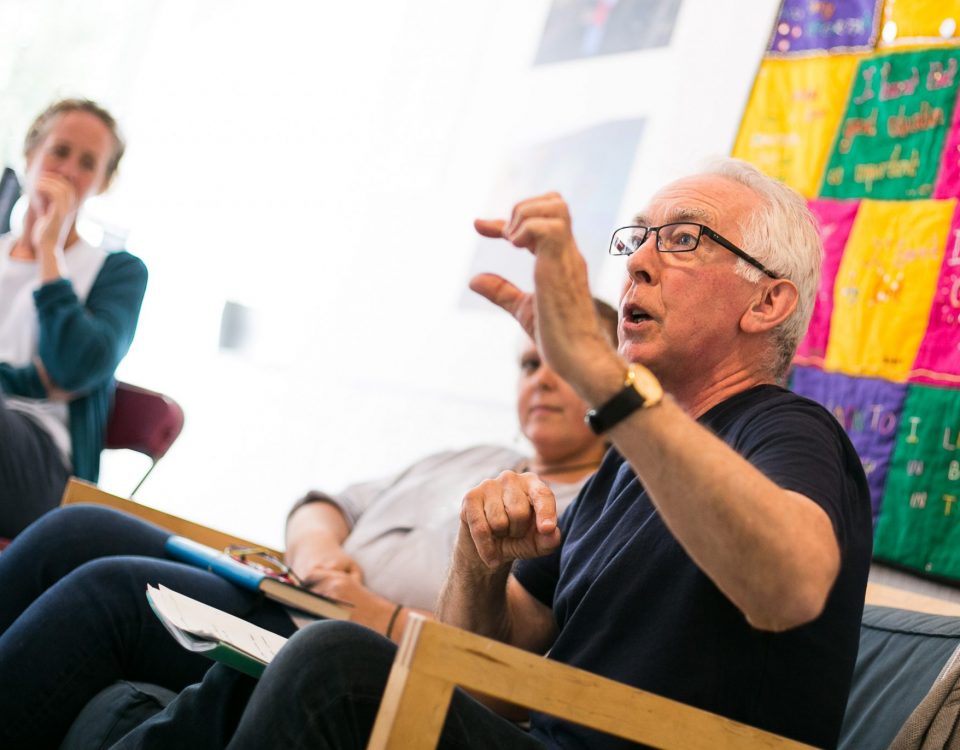