Urban change and regional development at the margins of Europe: evaluating the effects of the EU’s policy

Objectives
By the end of the eighties, after the 1988 reforms, regions and urban areas have become a preferential target of the EU Cohesion Policy. Through the implementation of Community Initiatives or other types of urban projects under the Structural Funds, for a large number of European cities this meant a unique opportunity to innovate urban policy and local governance. Particularly in the so-called ‘less developed regions’, targeted by considerable EU investments, area-based and neighbourhood regeneration initiatives were often accompained by large infrastructure projects, impacting on the whole urban area.
After around three decades of planning experiments, it is worth questioning to which extent Cohesion Policy have supported local development, especially where urban problems and regional weaknesses do coexist. In fact, while in many countries EU policy seems to have played a key role in addressing regional development and urban change, a number of regions in countries such as Portugal, Italy, Greece and in the East of Europe are still lagging behind to the more developed core of Europe.
With this questions on the backdrop, the EURA Working group aims to understand the long-lasting influence of the EU regional policy over the development processes in a selection of medium-sized cities belonging – today or at some point of its recent history – to the ‘less developed regions’. The six case studies – including Dublin (IE), Porto (PT), Malaga (ES), Palermo (IT), Thessaloniki (EL) and Gdansk (PL) – were identified to address a series of research questions, grouped into the following categories.

The final results of the research have been published in a special issue of Urban Research & Practice (Volume 14, Issue 4). Contributions include: 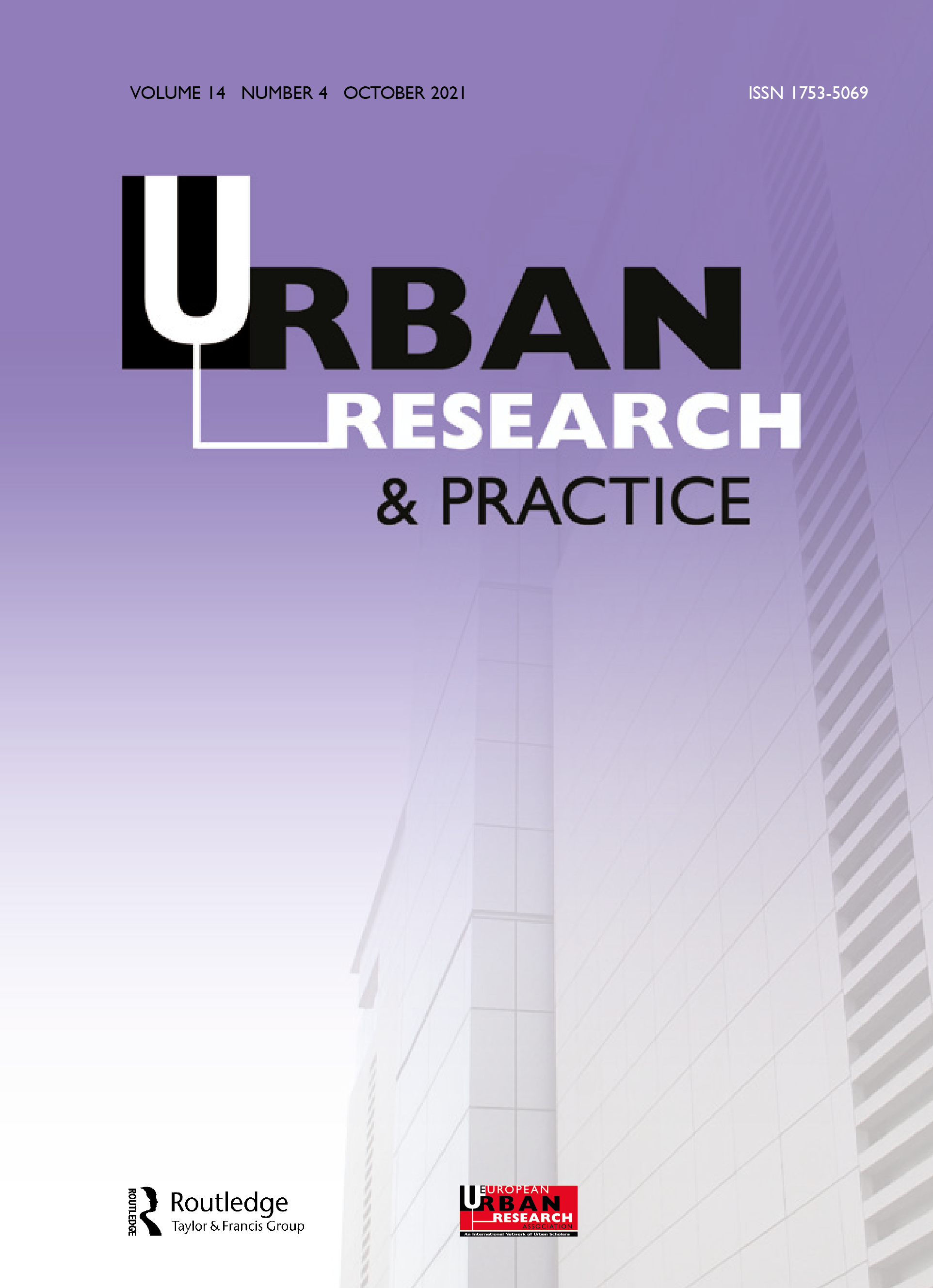 Cities at the ‘margins of Europe’ 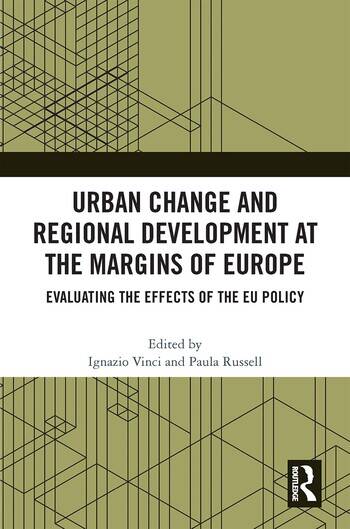 In addition, the results have recently been edited as volume by Routledge

Title: Urban Change and Regional Development at the Margins of Europe. Evaluating the Effects of the EU Policy

Short description: Since the beginning of the 1990s, regions and urban areas have become a primary target of EU Cohesion Policy. For a number of European cities, especially in the less developed regions, this has resulted in a unique opportunity for the implementation of extensive development projects, as well as delivering innovations in urban policy and local governance.

Through the detailed observation of planning processes which took place in four European cities – Porto (PT), Malaga (ES), Palermo (IT), and Thessaloniki (EL) – this book explores the different ways that EU intervention can affect the policy process locally, from the regeneration of decayed neighbourhoods and the creation of key services for improving the quality of life, to the establishment of new governance relations and increasing the institutional capacity in local government.

The book also provides a critical reflection on the impact of EU urban policy in reducing regional disparities and the extent to which Cohesion Policy has helped cities to open new pathways for local development. With a special focus on the EU’s marginal regions, this book is a guide to understanding how EU policy has affected urban change and local development across Europe.

The chapters in this book were originally published as a special issue of the journal Urban Research & Practice.

Members
The Working group consists of scholars from six European universities, including: