The 2017 EURA Conference has been held in Warsaw, Poland.

“The proposed theme relates to the issue of networks, widely discussed in urban science. ‘Network’ is a general notion used in many context – spatial, economic, social, and political. We propose to look at the network through the lens of institutions what is expressed in the title by the lock-in concept. It brings historical perspective to the discussion and tends to enquire on sustainability and mechanisms of changes in urban developments. Following an often quoted Castells’s methaphor of space of flows we recognize cities not only as nodes concentrating those flows, but also as political agents entangled into innumerable networks encompassing globalised world.” 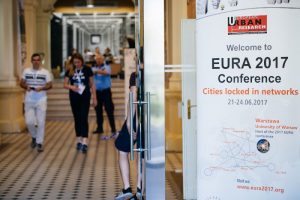 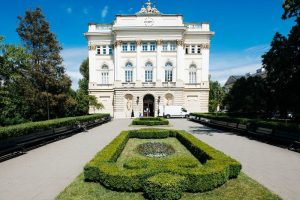 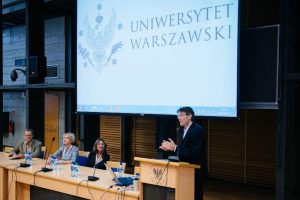 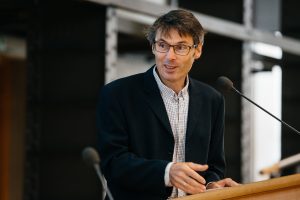 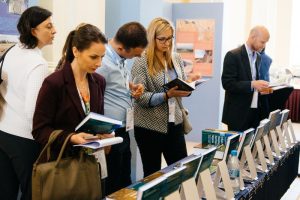 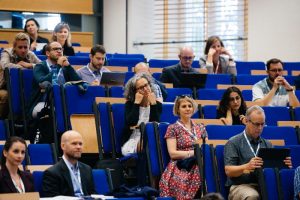 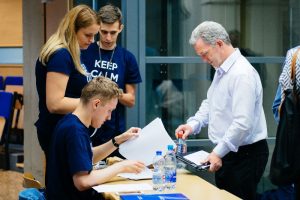 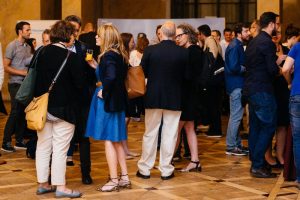 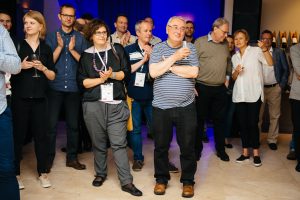 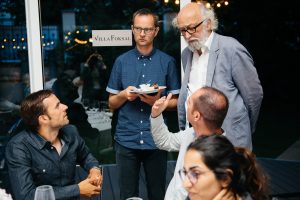 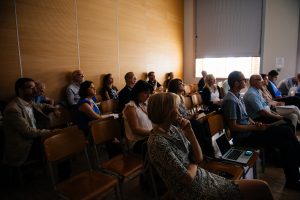 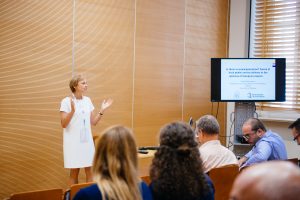 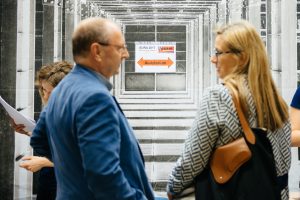 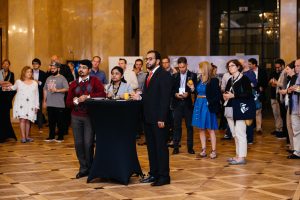 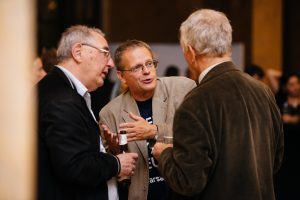 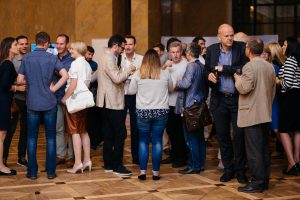 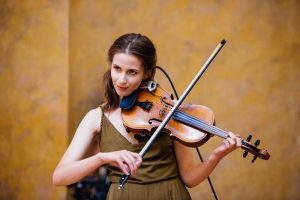 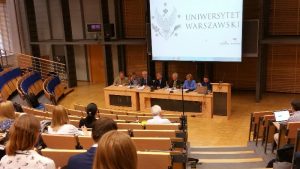 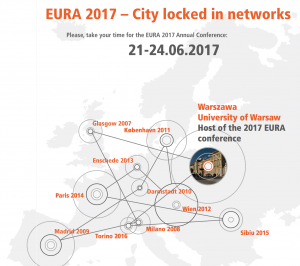