EURA Governing Board: Call for Nominations!

At the General Assembly in Sibiu, EURA board elections will be held. We invite invite EURA members to become active in the board and support EURA activities. Board meetings take place once a year during the conferences. The role and composition of the board is describe in Article 8 of our charta.

Article 8: Board and Elections
The Association is administered by the Board, consisting of no less than seven (7) nor more than twenty-nine (29) members. The membership of this Board should constitute a fair representation of the diversity of countries of EURA’s membership. All members of the Board are elected by the General Assembly for a period of four (4) years. The chairmanship of the Governing Board is taken by the President who is authorized representative of the association according to §26 of the German Civil Code (/Bürgerliches Gesetzbuch/) of the Governing Board and the President will normally be held at regular General Assemblies but, if in certain years this is not practical, an election using postal ballots may be held. Voting is based on a system of “one person – one vote” (see Article 7). Upon request of a member elections can be conducted by a secret written ballot. In the case of a postal ballot or a secret written ballot, the Board will appoint an Election Committee comprising of Official Representatives of institutional members to supervise the elections and count the votes.

We expect candidates for the Board to declare before the election the way they are intending to contribute to the work of EURA. This could be done for instance by articulating the willingness of taking over one/some of the following responsibilities for a term of office (the next four years):

In addition notwithstanding specific tasks all EURA Board members should be willing to perform the following roles during their term:

Interested Candidates should submit a short expression of interest (no more than one paragraph or 500 words) and explain how they intend to support EURA. These should be submitted to the EURA Secretariat before August 31st, 2015. 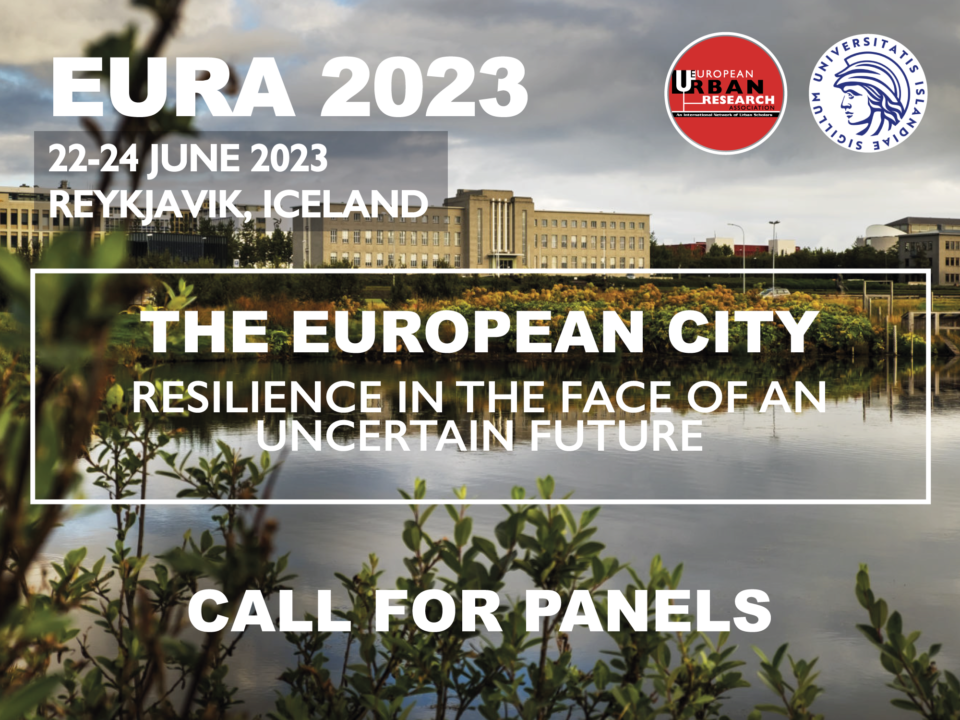 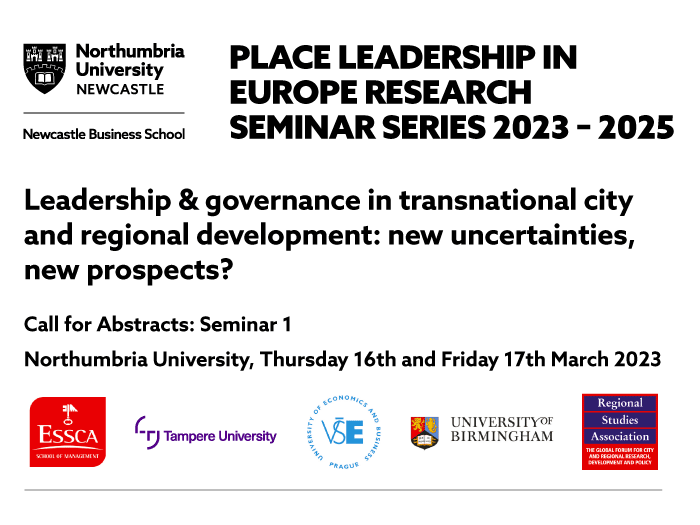 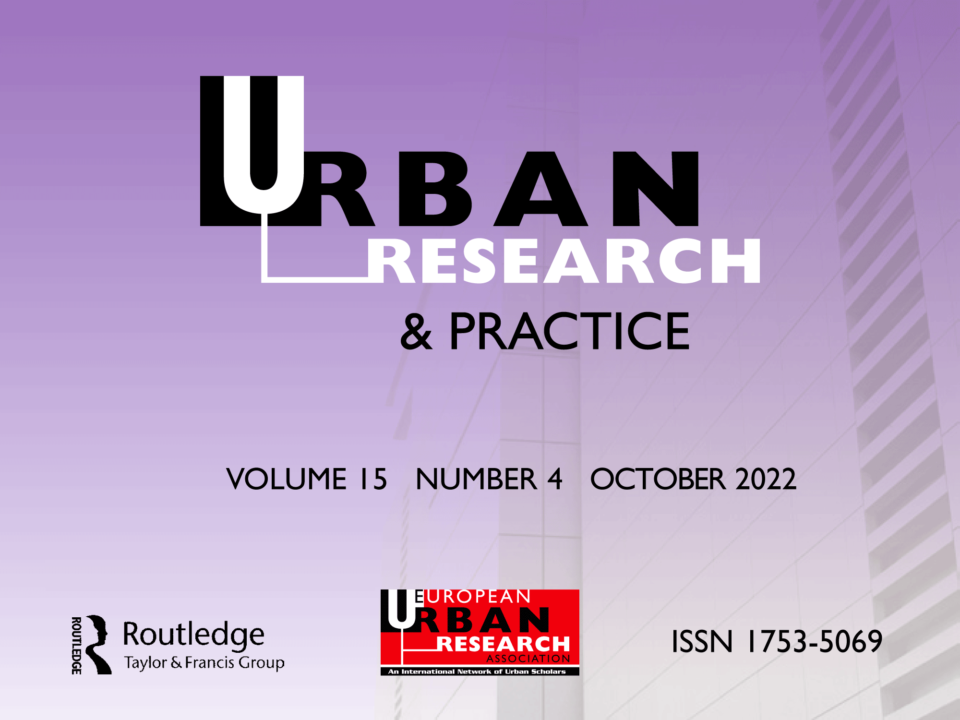