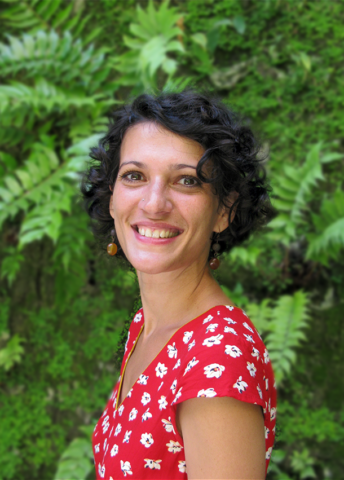 Working-class neighbourhoods facing the pandemic:
a view from France 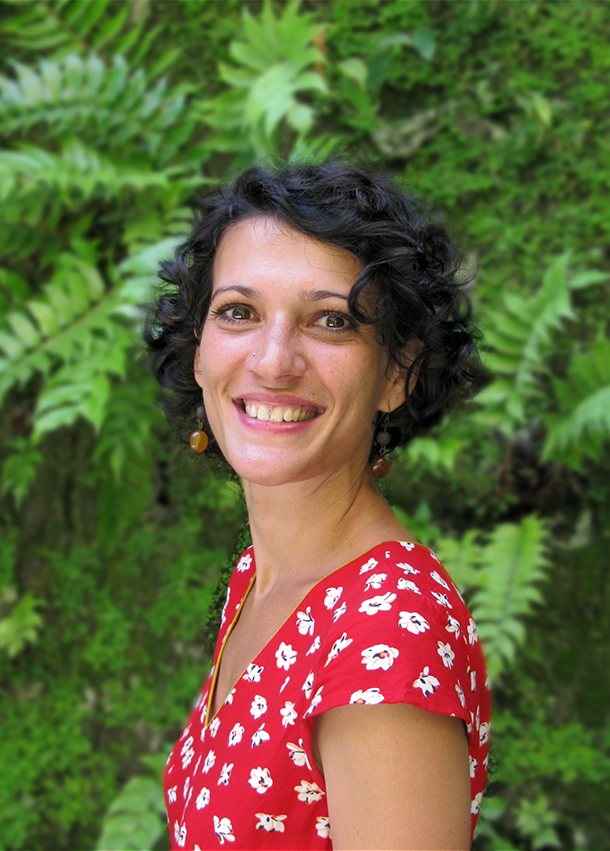 When the first lockdown was imposed in France, we launched an action research project, on the effects of Covid-19 on working-class neighbourhoods in the Nouvelle-Aquitaine region (SCIVIQ project).

In the ethnography conducted in a commune in the suburbs of Bordeaux, we found that the experience of the pandemic and of government health measures are linked to the relationships that the inhabitants have with their neighborhood.

On one side of the street, we are in an urban space built around 3 towers of 17 floors each, where it is 90% social housing (managed by a single, very involved social landlord), and almost no vegetation.

The relationship residents have with the neighbourhood is marred by the lack of cleanliness, by the difficult housing conditions and by the conflicts linked to the centrality of the parallel economy in the neighborhood. The inhabitants mention a certain amount of intergenerational mutual aid (young people carrying the groceries of people considered vulnerable - pregnant women, elderly people - for example). But this is intertwined with a very strong feeling of loneliness, particularly accentuated by the pandemic.

On the other side of the street, the experience of the pandemic is more nuanced. While this neighbourhood also includes large housing projects, it has social housing and small residences where tenants and owners live together. The green spaces located between the towers provide a certain openness.

This neighbourhood is managed by four social landlords who finance a variety of actions, including a compostery that relies on the participation of a group of regulars (mostly elderly) and the more occasional participation of a variety of residents. The experience of the pandemic seems to be more marked by: 1) The impression of "tight bonds", especially in small residences, and 2) Islands of solidarity that helped residents to get through the lockdown and, more broadly, the "Covid crisis" (installation of a shelf in a building hall to exchange things between neighbors, shared meals on the balcony, for example).

However, if "acts of solidarity" have emerged since the Covid-19 pandemic, the social life of the neighbourhoods is marked by a fragility of daily life that simultaneously affects different dimensions of the life of the inhabitants. Our research found residents with multiple health fragilities with more "populations at risk" in the neighborhoods, psychosocial distress, accentuated precariousness and pauperization of the population. We also found residents who mistrusted relationships with others and tended to withdraw from social interaction. Finally, we identified low levels of political and institutional trust.

Certain categories of the population have been particularly affected by the pandemic: Women went out less than men, especially during the lockdowns, accentuating the unequal occupation of spaces according to gender and their difficult experiences of the pandemic and the public health measures, with long-term effects that deserve to be studied closely.

The elderly were particularly affected by the lack of physical contact and affection. Some remained confined for a year. There was a shift in the 65-75 years old, with a loss of autonomy, both physical and mental, of people who were in good health before the confinements.

The over-responsibility of children and their politicized approach to the pandemic deserve to be emphasized, with all the effects that this can have their relationship with others. As for adolescents and young adults, in addition to their lack of confidence in the future, they have little political trust in the institutions to get out of the "Covid crisis".

Post-pandemic "reconstruction" in working-class neighbourhoods will have to take into account the complexity of local needs and the interweaving of the difficulties of the inhabitants, in an approach particularly sensitive to issues of dignity and social recognition.