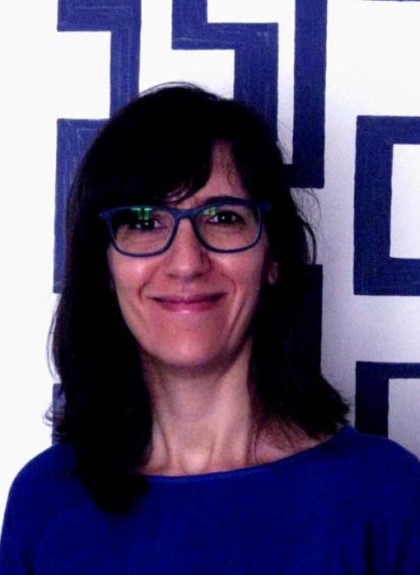 Along the last months, we have been asking ourselves what changes should take place in the post-COVID city, what themes and approaches we need to put into practice and include in our reflection to emerge stronger from the unprecedented situation that we are facing as European society.

Concerning this, urban regeneration emerges as a pertinent response and full of possibilities to face the difficult reality that this sanitary crisis will leave us. This is because, if previously it was important to focus the policy attention on the most vulnerable neighbourhoods, in the present situation this is an issue that cannot be avoided by the policy instruments that will make the way out of the crisis.

I try to explain why: We all are aware that the present moment poses a scenario of greater difficulty for all those who inhabit the most vulnerable neighbourhoods of cities. Citizens living in these areas are among those who are suffering rapidly and with more intensity the negative effects on employment and the economy. The situation of these areas explains the poverty cycle in which they are trapped, showing that their difficult situation is impossible to address from sectorial measures. After three decades of experience, today we know that urban regeneration, a public policy that is defined as integrated, is the most accurate way we know to break the cycle of poverty of these neighbourhoods.

The experience that has been developed in Europe shows results of great interest in this regard. Some have been criticized, since the improvement of the neighbourhoods has led to their gentrification. But the general experience also provides us with positive lessons of interest: The first is that important steps can be taken to end the social and physical segregation of vulnerable neighbourhoods through integrated strategies of urban regeneration designed with its inhabitants and led by the municipalities. The second is that gentrification processes can be avoided. For this, it is key to reverse the stigmatization of these neighbourhoods and give value to their citizenship and informal networks, their physical reality, their identity, etc. A third lesson is that in urban regeneration the transformation process is more important than the final goals set by the policy instruments.

Along with these lessons, an opportunity emerges: urban regeneration is currently presented as an area to advance towards the decarbonisation of cities through the comprehensive improvement of buildings, the incorporation of clean energy, etc. These issues, along with others, have a great capacity to boost the economy, while at the same time they generate synergies with measures of a social, cultural and economic nature.

On the economic side, as we know, the European Union is deciding on its post-2020 budget. In addition to the allocation of Cohesion Policy resources to the urban axis (Member States will have to allocate to it at least 6% of their allocation from the ERDF), it will be necessary to territorialize the funds assigned to the announced Green Deal in close relation with the Recovery Fund (understood by the European Commission as a kind of Marshall Plan to boost the economy and generate employment). Urban regeneration emerges in this EU scene as a policy area that could allow the efficient use of these funds, putting them where they can generate more social value in the medium and long term.

Disclaimer: this text is closely related with the article published by the author in Agenda Pública – El PAÍS