Best Paper of a young scholar 2018 goes to Michael A. Strebel from Switzerland

The European Urban Research Association gives a young scholar award for emerging scholars whose work exemplifies outstanding scholarship in urban affairs. The winner is Michael A Strebel, Department of Political Science, University of Zürich. The awarded paper is entitled “Who Supports Metropolitan Reform? Citizens’ Attitudes in Four West European Countries” The paper has been presented in Track 1 “Citizenship in city and region; changing patterns of civic attachment?” of the annual EURA Conference in Tilburg. Michael receives a 1.000 Euro honorarium. The honorarium is a travel grant that will allow the winner to participate at the next UAA conference (Los Angeles) or the joined EURA/UAA City Futures conference in Dublin in June 2019. 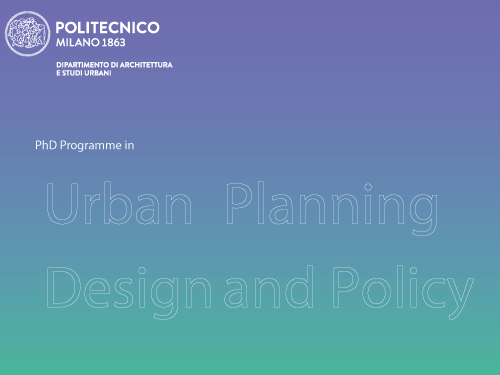 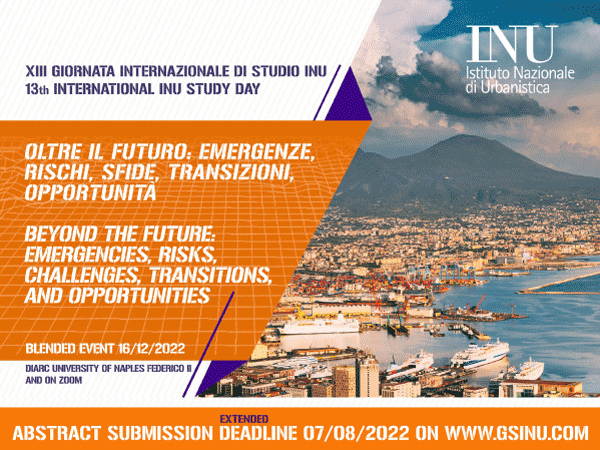 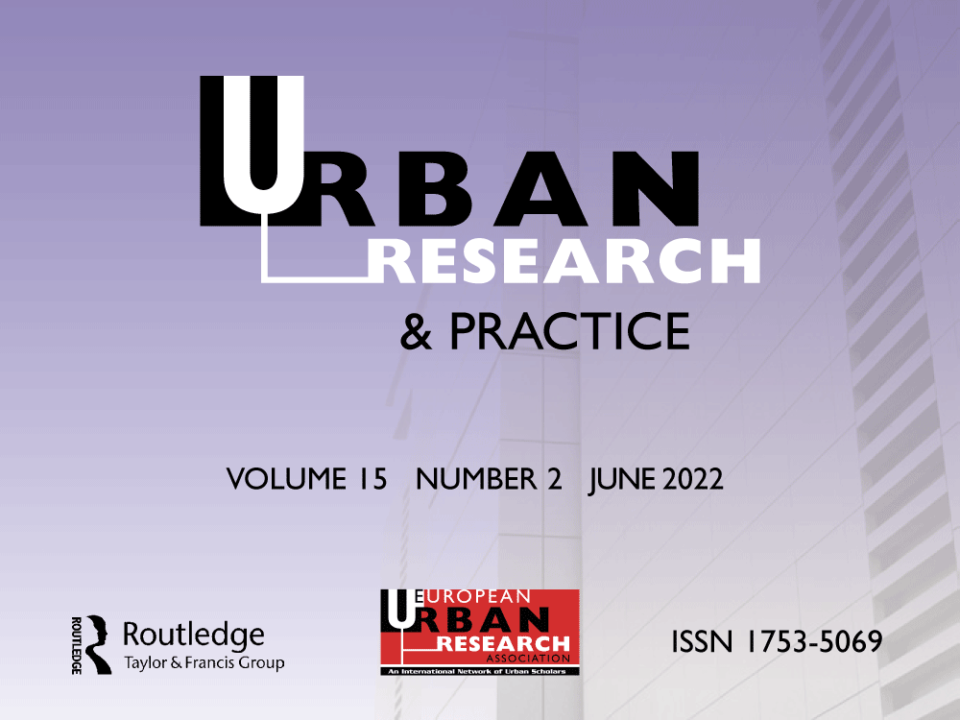