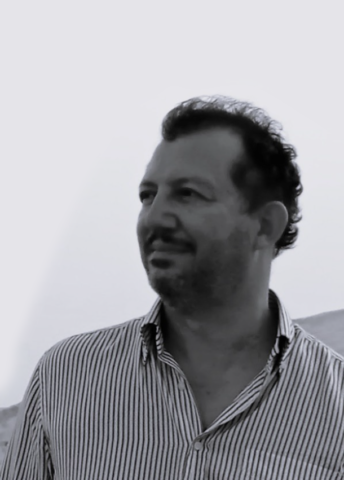 In search of narratives for the contemporary city 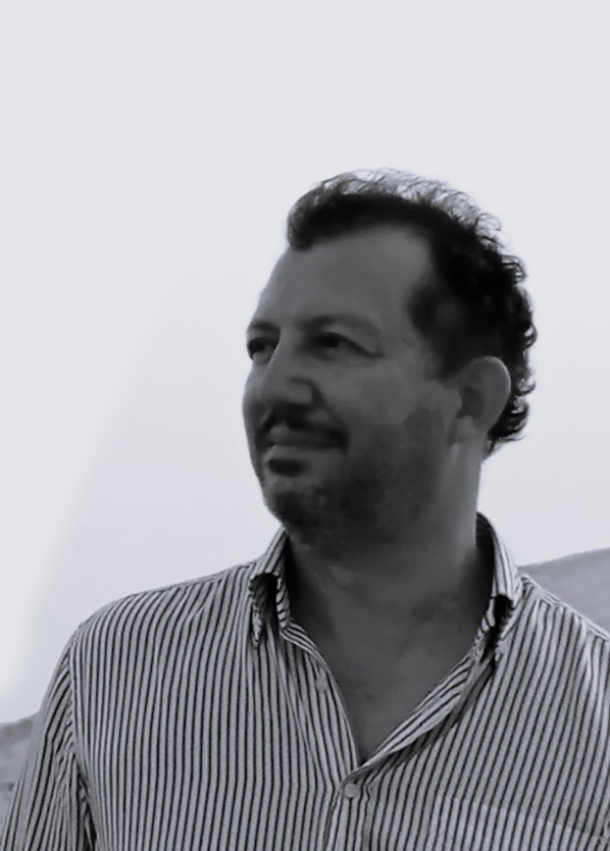 The great recession (2008) and the Pandemic (2020) have redefined the balances and economies of European cities, but we could easily scale this consideration globally, however, in this conversation I will stay within the EU borders. The first crisis at least had the advantage of being progressive and of affecting only the demand side, the second instead hit us like an asteroid. The crisis induced by COVID triggered an exogenous block on both the demand and supply sides of the global economy which are the two fundamental components of capitalism and it was immediate.

Both crises share uncertainty as a key factor and emerge from the world’s two major economies (the United States in 2008 and China at the end of 2019).

Uncertainty can be defined as a non-quantifiable risk: this applies both to the invisible coronavirus and to the evanescent "subprimes". These conditions of prolonged uncertainty exacerbate even more the problems that have settled for years in many European cities, especially in the peripheral areas of our continent. I refer to the endemic inability to give adequate responses to housing conditions, employment stability, training and education of the less affluent social classes, to which are added the new poor, coming from unstoppable migratory flows. A chain of events that is increasing the already strong disparities in our cities.

A river of people on the move, looking for a better life and for freedom in the EU cities. Still today for many "aspiring citizens" the medieval motto is valid: Stadtluft macht frei (urban air makes you free). Unfortunately, the state of play of many small and medium-sized cities in EU is undoubtedly dark and leaves little room for a healthy optimism. The inability to give concrete answers to the new urban poverty is causing the depopulation of many small and medium-sized cities and determining the urbanization of a few urban centers (national capitals or regional capitals): Europe is losing many of its bastions of civilization, culture and cultural heritage embedded in its small and medium-sized cities polycentric networks.

The war that has just broken out on the eastern borders of the European Union will only exacerbate the problems linked to urban poverty, increase the population of migrants fleeing the war, Syria yesterday, Ukraine today. Issues such us post conflict urban planning or humanitarian relief actions become central in planning the contemporary city and not just in Europe.

New stories of sustainable and resilient development are needed. Urban planners are called upon to propose these innovative narratives, to become the authors of a necessary regeneration, to propose a strategic and structured thinking of the context of urban and territorial development in Europe and beyond: to reconnect and relaunch local communities making sense in this way of the principle of subsidiarity but keeping into account the global upheavals that are redefining the boundaries of the urban planning playing field.

In the next EURA Conversation Le Anh Long explores what letters from our future selves can reveal about hope in dark times.