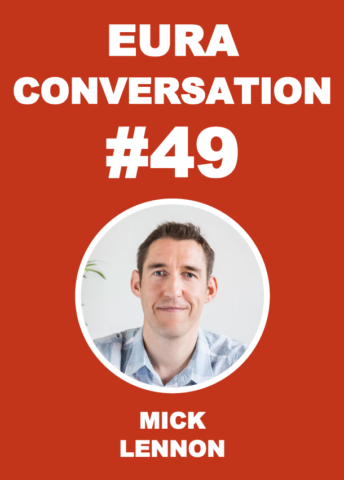 The ‘15-minute city’: questioning the obvious 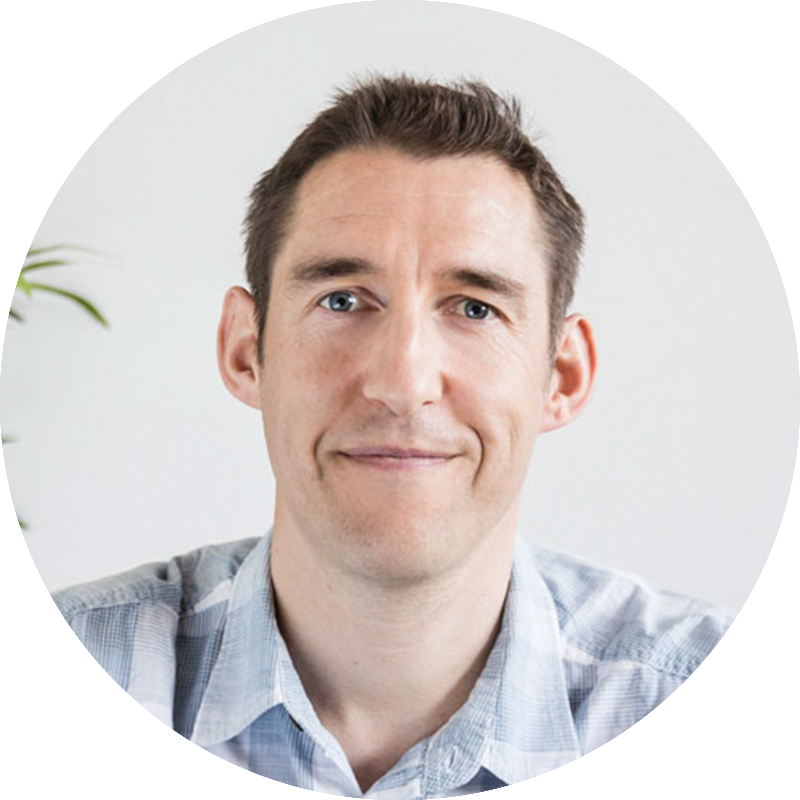 The ‘proximity-city’ is an umbrella term used to describe a range of chrono-urbanistic approaches focused on the provision of all one’s needs with a time-defined walking and/or cycling range. The most famous version of these approaches, and the one now receiving considerable attention, is the ‘15-minute city’ championed by the mayor of Paris. In a superficial sense, the 15-minute city echoes Jane Jacobs’ walkable communities, albeit more with a focus on travel time than the bohemian diversity of organically evolving physical forms and social interactions that Jacobs sought to protect. Indeed, while the roots of Jacob's work lie in experience and journalistic reflection, the Parisian version of the 15-minute city is grounded in a cybernetic view of urban dynamics where the planner’s role is to understand the city as a complex system, identify possible lines of development and steer it onto the most favourable path (Moreno et al., 2021).

At the core of the 15-minute city concept is the assumption that a high quality of life is predicated on the capacity of one’s local (15 minute) area to supply a series of functions – living, working, services/retail, education, healthcare and leisure/recreation. For advocates of this concept, the urban landscape needs to be reshaped to deliver these functions. This produces a polynucleated morphology characterised by relatively self-contained neighbourhoods. Consequently, it appears to represent a sensible approach for advancing urban sustainability.

While the long-standing concern with neighbourhood walkability and the provision of accessible local services is praiseworthy, the presentation of the 15-minute city concept as ‘the’ direction for the future also reflects some enduring problems with how we think about urban planning. Specifically, the 15-minute city (or any proximity-city concept), speaks of jobs, healthcare, parks, retail, recreation, education, and a host of other services being within a prescribed walking and/or cycling duration from one’s residence. Yet it is unclear how in a free market economy the location of the private enterprises required to realise this vision of proximate living is to be ensured. Zoning may work in some circumstances, but likely only in those where there is already a demand. What of poorer areas where the rule of profit renders delivery of certain services commercially unattractive? Some may counter that density makes services locally viable. Yet, density is not a panacea for proximity as cities around the world demonstrate with many socio-economically disadvantaged high-density districts suffering from the under-provision of services (Anguelovski and Connolly, 2021).

Although proximity city concepts conceive of lively walkable well-serviced neighbourhoods, the vision can also gloss over the social complexities sedimented across the urban landscape. For example, schools are not all equal, some have better facilities, better reputations, cater for certain religious denominations, and often serve as attractions in themselves. Likewise, green space ‘quality’ is not always equal between neighbourhoods, even in situations where green space ‘quantity’ is. In this context, reducing the measure of success to proximity may simply consolidate rather than address spatial inequities. This is because conflating quality with proximity risks increasing access to things without addressing the inequities in the things themselves (e.g. park quality). Many challenging issues in cities are not simply about access. Rather, they are about access to what, by whom and why.

As urbanists, we are working with the given material of city spaces, which are contemporary manifestations of change-resistant economic, environmental and social forces overlain like a palimpsest. While it may be argued that the 15-minute city is more an aspiration than a prescription (White, 2021), it is cautioned that uncritical attention to fashionable planning concepts that intuitively make sense because they resonate with our normative conceptions of what planning ‘should do’, risks ignoring how urban planning has a lengthy back catalogue of action taken on the basis of seemingly self-evident truths whose consequences subsequent generations have struggled to remedy. Many such actions made sense in the epistemic contexts from which they emerged and in the practice paradigm of the time. However, even the swiftest review of history reveals a landscape littered with the wreckage of well-intentioned planning approaches misguided by hubris and a failure to identify their blind spots.

The proximity-city concept as a recent turn in the laudable effort to create more sustainable communities reflects positively on our desire to do better. Yet its popularity also alludes to the weaknesses carried by this desire – our danger of lapsing into uncritical thinking in an effort to efficiently resolve the multiplicity of complex issues that characterise city living. The proximity-city concept may indeed be a way forward in an emerging polycentric governance landscape (interested readers are encouraged to also read Conversation #2 on Proximity). But before rushing headlong with a voguish concept of seemingly enormous promise we should first pause for critical debate on its limitations. This way we can identify how its drawbacks should be addressed before scratching enduring marks across the urban palimpsest. 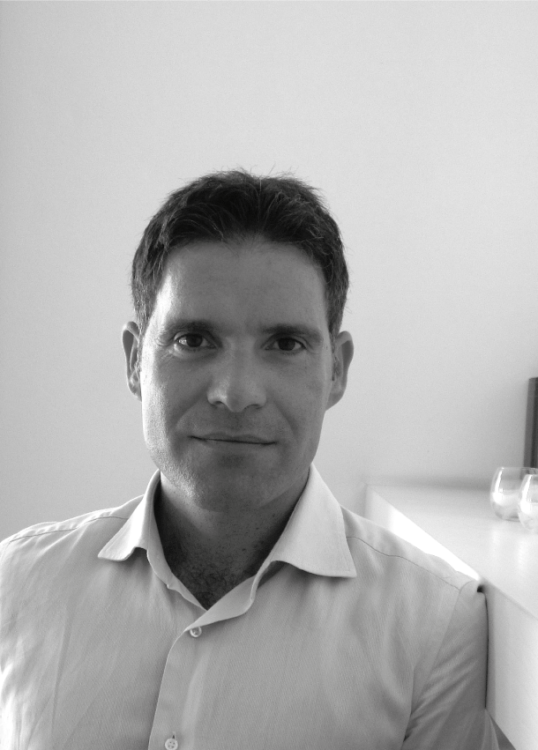