CITIES AS STRATEGIC PLACES AND PLAYERS IN A GLOBALIZED WORLD

Cities have become ever more strategic in a globalizing world. Whilst they have always been at once social and cultural centers, key ‘spatial fixes’ for the reproduction of capitalist development, and loci of political control, their central role in a host of interlocking social, economic and political dynamics has been reinforced as they become the privileged sites of the actions of, and tussles between, national States, local authorities, firms, civil society and other actors.

The purpose of this conference is to document, investigate and question this reinforced position and status of cities in a globalized world. Two ways of looking at this are to consider cities as strategic places and as strategic players, and to analyse the interactions and possible tensions between these two dimensions.

As strategic places, cities are the locus of strategies and policies of major stakeholders: States when they choose cities as targets for their policies; firms when they decide to locate or to invest in these urban areas; local authorities when they try to cooperate to produce or when they conflict which each other; civil society when the issues of democracy and the ‘right to the city’ are put forward.

As strategic players, cities are competing in order to attract cheap pills online capital, firms and people. Strategic activities are very often presented as a key element of success in the competition between cities at the international level and many urban areas have embarked in the production and implementation of strategic activities (strategic plans, etc.) to respond to globalization and territorial competition. They do so either on a sectoral basis (e.g. economic development) or in more transversal forms (master plans, general strategic plans, etc.).

The forms of and interactions between these two dimensions of the ‘strategicness’ of cities will be explored and analysed through five main, but not exclusive, sub-topics.

Paper proposals should be 300 words maximum 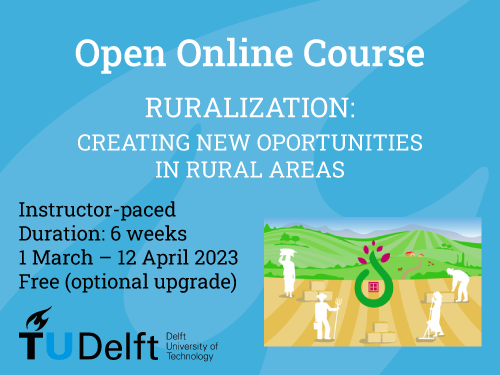 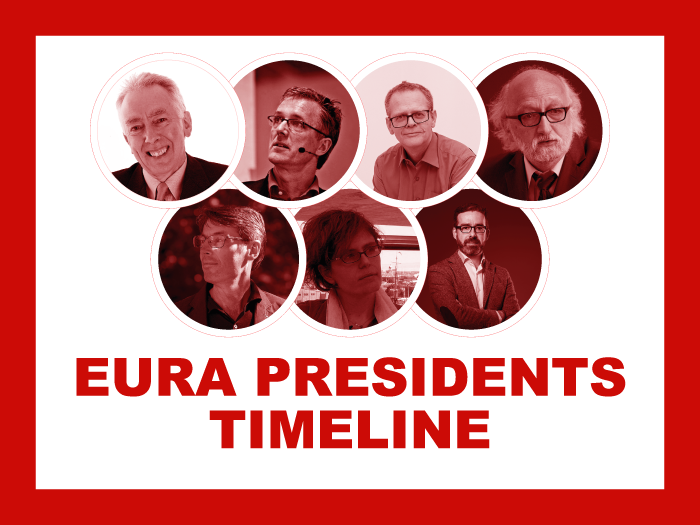 A Glance at the EURA Presidents 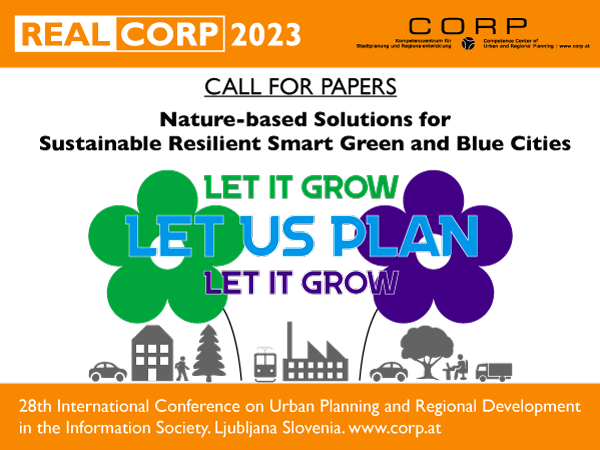 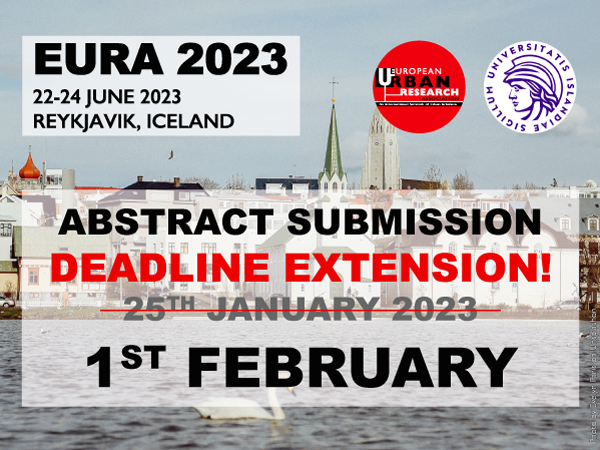