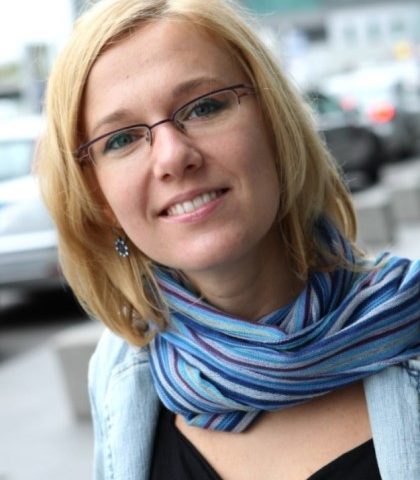 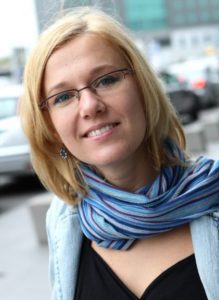 Safety and freedom have always been qualities expected from and connected to cities. In ancient and medieval times, city walls were a symbol of shelter and protection from external threats. They signaled a territory governed under a rule of well-known law.

Yet, at the same time, since the development of the ancient polis, citi-zens probably expected more freedom in the urban context than in the rural one. In a city where many of the inhabitants were newcomers, the flair for tolerance for various ideas and cultures, as well as for various ethnic origins, was well established.

From an early stage cities provided important spaces for the expression of attitudes, knowledge, and opinions that could be freely discussed in, for example, the agoras of the ancient Greek city-states. In modern times, they also offer a space for public demonstrations of various attitudes, but also a sense of being invisible in the unknown crowd.  In an important sense, they offer personal freedoms that come from being anonymous.  Anonymity can be considered a shelter – against gossips or exclusive structures of bonding social capital. In this sense cities continue to offer freedom from social constraints, but do they still offer safety?

2020 has, perhaps, turned our ideas about the city upside down. Many of the largest cities in the world – those with the highest number of infected and ill people, with overcrowded hospitals, with constant ambulance sirens, and with suddenly ominously empty squares and bars – do not offer a feeling of safety anymore. The density of people in cities, and this is well established in the history of public health, can accelerate the spread of diseases.  Maybe cities are not so safe after all.

In EURA Conversation 2 Ignazio Vinci provides valuable insights on the nature of proximity as a city value.  Perhaps proximity is a mixed blessing?  Being close to various services may, in contradiction to accepted wisdom, be unimportant during a pandemic given that citizens are forced to conduct more activities online because of lockdown restrictions. This change in perception of proximity is also linked to the epidemic threat that proximity now generates.  We can, at least, begin to ask if new challenges to organising social life are now emerging.  It looks as if cities may no longer be able to offer safety.

Moreover, it may be that cities no longer offer freedom. During the spring lockdown in Poland, citizens were not allowed to leave their houses (unless to visit a doctor or do shopping) and forests, parks and children’s playgrounds were closed. This, apparently together with a relatively sudden recognition of the lack of benefits of proximity provided by urban centres, has caused a massive wave of suburbanisation.

For example, in the summer and autumn of 2020 prices of land on the outskirts of Warsaw went soaring up. It looks as if everyone wants to have their own garden, just in case of another lockdown. This new wave of suburbanisation will soon pose severe challenges for urban and metropolitan authorities.

In addition, we have seen a rise in the number of public demonstrations pushing for various kinds of freedom, despite the ban on big public gatherings. These public protests may stem from conflicts relating to new controversial laws (as is the case of proposed changes to the law on abortion in Poland), worries about the oppression of black and minority ethnic communities as illustrated by the large number of public demonstrations organised by the Black Lives Matter movement (in hundreds of cities across the USA and elsewhere) or a concern about COVID-19 related restrictions (as was the case in Berlin).

Indeed, in face of an illness, which luckily enough leaves around 85-90% of infected people with mild or no symptoms, restrictions touching the economy, social activities, sport and leisure activities, and even freedom of religious life, cannot be expected to be introduced without controversy.

Not in the cities – the cradle and refuge of freedom. Yet, it seems that 2021 offers important possibilities to reformulate the definitions of both urban safety and urban freedom.  These are difficult challenges that will require flexibility, openness, and courage and urban scholars can surely contribute to this debate. 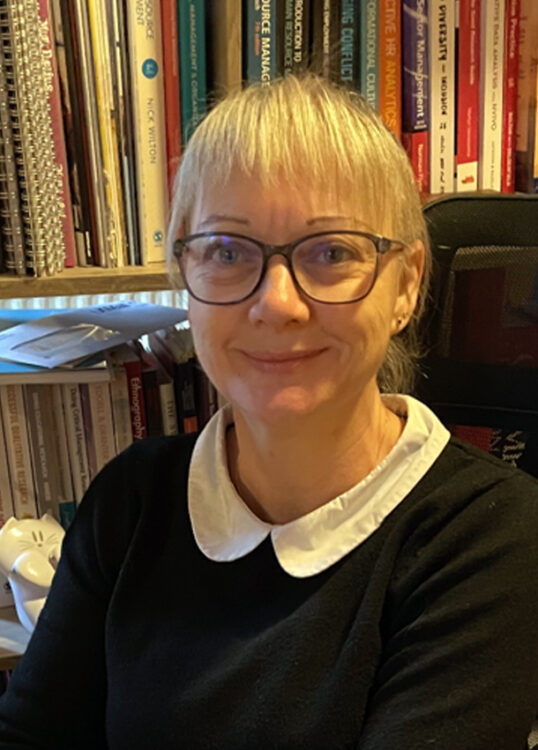 #36 Covid and inequalities in education

#35 The impact of COVID-19 on urbanization in Finland 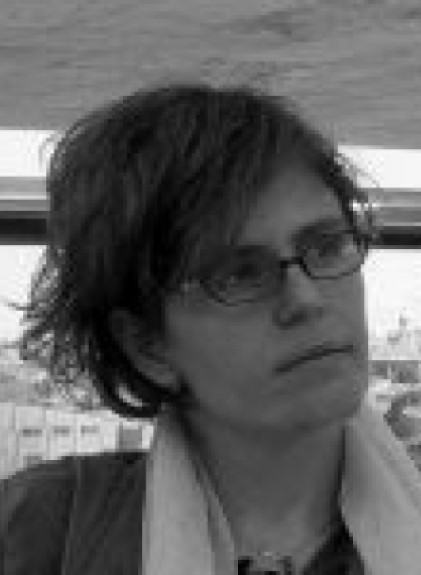 #34 Why international face to face exchanges will matter again