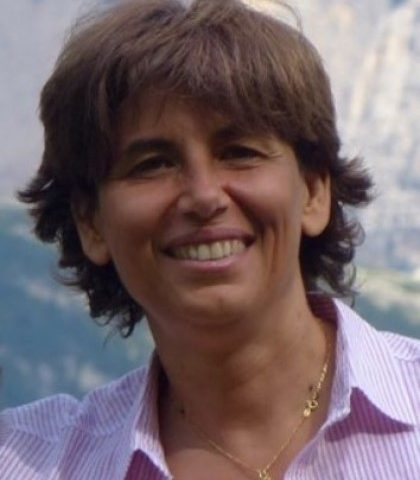 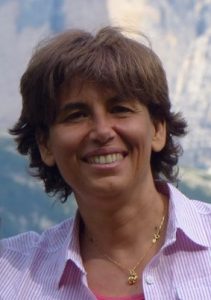 I would like to contribute to this series of EURA Conversations by suggesting that the Covid-19 pandemic has shown how important it is for all of us to give “good” information. Nevertheless, I am not going to tell you about the proliferation of news about the pandemic, ranging from scientific and objective data to images on long ambulance queues in front of hospitals. On the contrary, I would like to offer you a reflection on how news can be dangerous to some vulnerable population groups if incorrectly mediated.

Italy, like other nations, has fallen back into a “soft” lockdown. At the end of October, in Napoli, Milano, Firenze and Torino, there has been a sequence of protests against government and regional measures to prevent the spread of the coronavirus. Some demonstrations (by retailers) have been peaceful, while others have escalated into violence, devastating the historic centres, plundering shops, painting walls, destroying shop windows and flower boxes, and using scooters as weapons. This violence has been condemned by all authorities, and some measures have already been taken to sanction the criminals.

But the story doesn’t stop there. The media have developed a narrative that has restored space for forms of racism and nourished the perceptions of insecurity… telling of “the blind fury of the banlieue”, “the gangs of migrants from the neighborhoods”, “second-generation foreigners reacting to poverty”… In the same days, other articles reported on a “racist” rental market, which differentiates according to origin and somatic features.

These narratives raise many issues concerning the responsibility of the media to provide ‘good’ information. I will limit myself to a few remarks.

Nowadays, the media have long portrayed the neighbourhoods through simplified representations, emphasising only the negative elements, the problems, the lack of resources, without grasping their facets, articulations and interactions. But today, the neighbourhoods are the places where great fragilities are evident, which in the pandemic have become more evident, such as access to housing, work and dropping out of school. They are also places with great opportunities, grassroots activism, energies that favour integration and multiculturalism, which often confirm the territorial roots of foreigners in the social fabric. These are places with a high presence of young foreigners, a real resource for European cities affected by the progressive ageing of the population.

The growing presence of foreigners in cities and, in particular, in the neighbourhoods, is often perceived by many citizens through the media as a threat. Moreover, the emphasis systematically placed by the media on the involvement of foreigners in crime is misleading. These are optical distortions that forget that in multicultural Italy there are foreign residents who are permanently settled, but also other foreigners who have recently arrived in search of a redefinition of their lives in a different country.

The widespread policy of walls, of closed ports, of rejections at all costs, including the cost of human lives, makes us ashamed to be European citizens. Don’t forget that the “right to the city” in the New Urban Agenda (UN-Habitat, 2016) aims to achieve cities where all people are able to enjoy equal rights and opportunities. 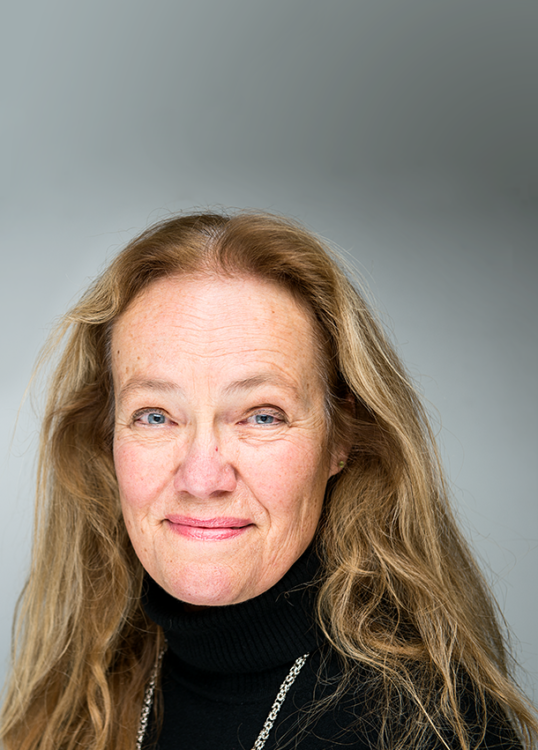 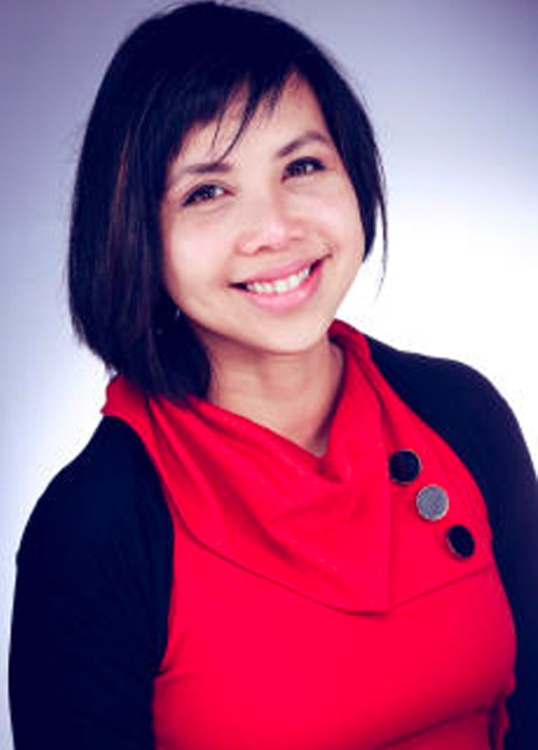