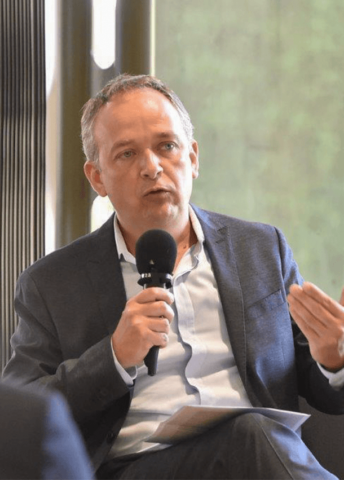 The Covid-19 and the end of metropolization? 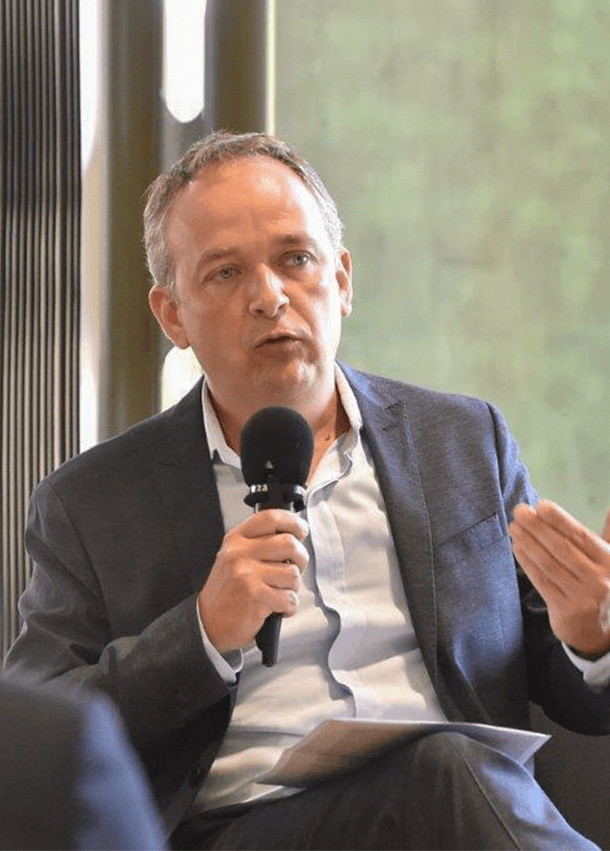 In recent years, in France, the notion of 'metropolization' has migrated from the academic vocabulary to the political debate. The term is most often used in a pejorative way to designate a set of territorial upheavals deemed harmful: the concentration of populations and activities in the largest cities, the progressive decline of small and medium-sized cities and the desertification of rural areas.

Even before the pandemic, the questioning of metropolisation policies had begun. Indeed, the strengthening of inter-municipal cooperation arrangements and the creation of “metropolises” in the 21 country's largest cities provided a target for these criticisms. Metropolisation now refers both to national policies that favour large cities, to the aggressive attractiveness policies implemented by urban governments, but also to fairly opaque intergovernmental forms of inter-municipal governance. For some analysts, the Gilets Jaunes movement was partly a movement mobilising populations pushed further and further to the margins of urban centres by the mechanisms of real estate inflation linked to metropolisation.

For some, the Covid pandemic and the multiple phases of confinement and restriction to which it gave rise confirmed the unsustainable nature of metropolisation policies. The concentration of populations in metropolises increasingly subject to a permanent housing crisis became unbearable when these same populations were placed under lockdown. For its critics, metropolisation also showed its profound character: while the poorest populations were confined to narrow dwellings, the richest had more space at their disposal when they did not have the possibility to migrate to their second home from where they could telework. Surveys were published which showed the attraction of the French for the more “peaceful” living environment that medium-sized towns and villages could offer.

As the first waves of the pandemic passed, some were looking for signs of a reversal of the trend. What if the pandemic was the chance of non-metropolitan territories, medium and small towns and rural areas? What if a kind of "urban exodus" was the end of a period of metropolisation that began in 1945?

Today, studies are beginning to emerge which encourage us to put this prophecy into perspective. Firstly, observation of the property markets shows that the aspirations of the French have not changed massively. The metropolises that were already attractive - Lyon, Marseille, Nantes, Rennes, Bordeaux, etc. - remain so, especially for Parisians looking to relocate. Similarly, the pressure on coastal areas remains intense, particularly in Brittany and the Basque Country. Real estate prospecting also takes place within the metropolitan areas and favours less dense suburban communities that make the dream of owning a single-family home with a garden possible.

In the end, it seems that the post-Covid period, rather than calling metropolisation into question, is a revelation of subtle mechanisms of territorial transformation that are too quickly subsumed by the notion of metropolisation. Post-Covid real estate strategies benefit areas that were already attractive: individual housing areas around large cities, 'urban countryside' and small towns well connected to urban centres, but also areas offering specific amenities. The post-covid period is likely to be synonymous with a widening of the gap between these 'attractive' areas of France and those that are struggling to attract people.

In the next contribution to EURA Conversations Jessica Brandler, University of Bordeaux, offers some thoughts on social housing in France.