#37 Finding a home in the pacific 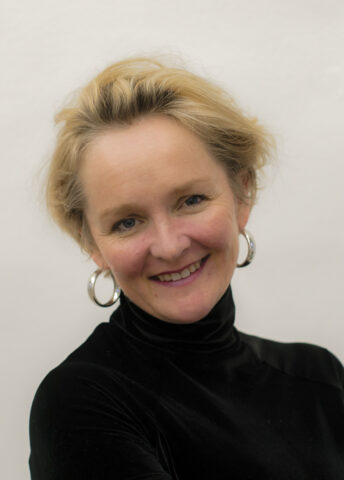 #37 Finding a home in the Pacific

by Sophie Jerram, The University of Auckland, New Zealand 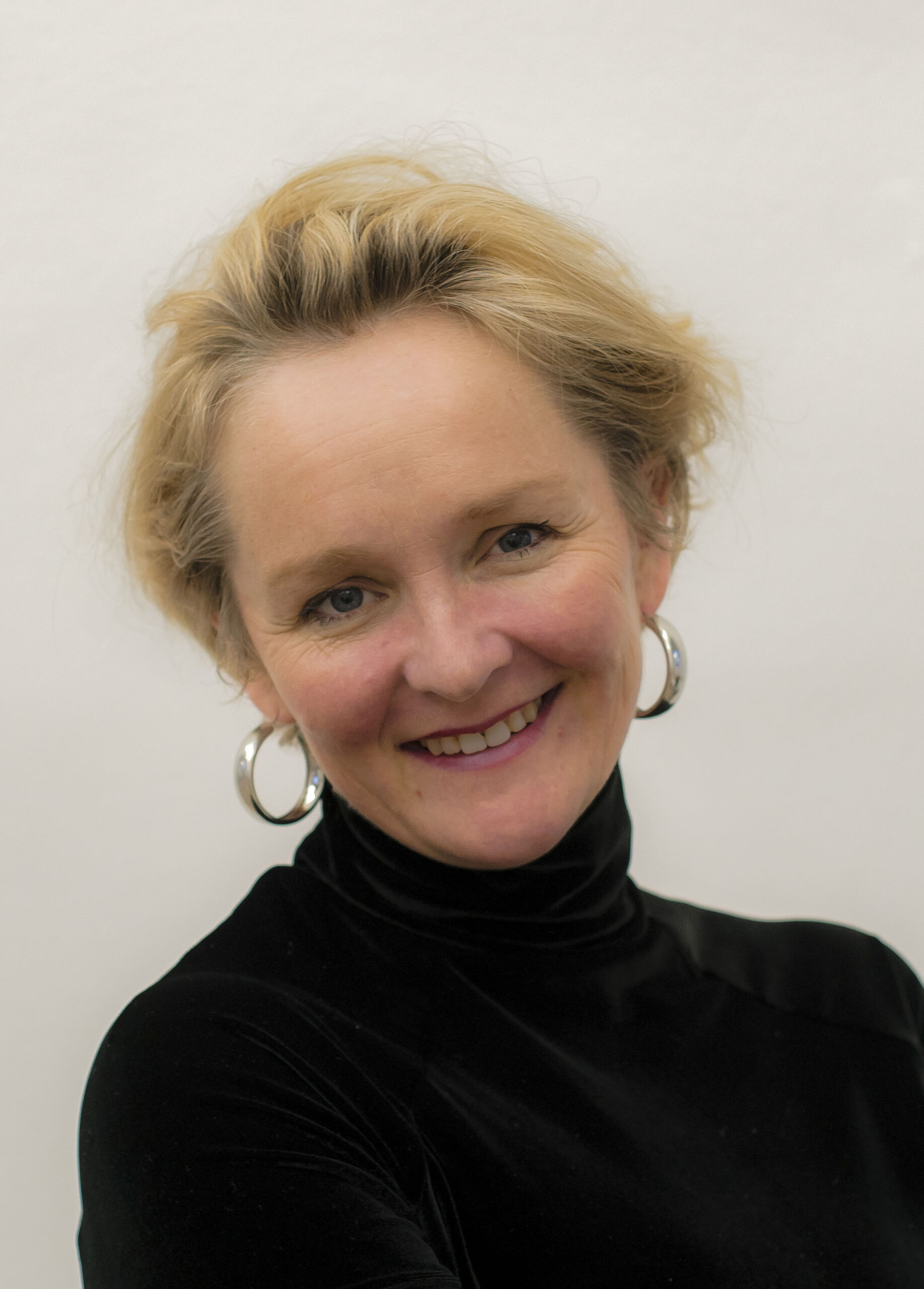 Before Covid-19, Aotearoa New Zealand performed as a proxy of the Global North. We traded and travelled back and forth between Europe and the Americas, with and via Asia and Africa. That life has been suspended. The pandemic has revealed our true location as a Pacific land - and geographic distance has never been of more advantage. All that blue lashing our edges on the globe, marking our islands as distant if not socially distant (Conversation #18). The late Māori elder Te Huirangi Waikerepuru referred to Aotearoa New Zealand as part of the ‘liquid continent’; connected under the waters by currents and winds known to early Polynesian navigators. For 2020-21, the isolation narrative served New Zealand’s political leadership; it was simple to pull up the drawbridge at the border. Aside from two periods of ‘hard’ lockdown (no swimming at the beaches or walking in National Parks), death and physical suffering has been limited. Surprisingly, the majority of our population has complied with government rules and the call for vaccination; death and illness rates remain low. But there is anxiety in this paradise. Tensions loom as citizens flood home to New Zealand’s shores, claiming refuge from the pandemic. For the lucky ones who get a highly sought place in New Zealand’s MIQ no benign retreat awaits; this is a precarious land. The ground is unstable, potted with earthquake fault-lines, volcanoes and surging southern seas. Storms and flooding are increasing in regularity. Precarious also, because of the rapid inflation in private property value. In three years, house prices have risen up to 60 percent, forcing many to forsake the ‘kiwi dream’ of house ownership. The population surge on top of an existing housing crisis means affordability for private property is at rock bottom. There is some optimism in looking at pre-colonial collective models. In the 1860s, colonial laws usurped the collective land holding by Māori; destroying turangawaewae (a place to call home). However, in 2022, we are witnessing moves toward decolonising Aotearoa New Zealand, evident in education, media, health and local government. This will increase general understanding about collective measures for wealth and wellbeing. Two Acts of Parliament demonstrate a shift in understanding land. The Te Urewera (2014) and Te Awa Tupua (2017) Acts set precedents to recognise the mana (spiritual authority) of land and waterways; the Urewera Forest and Whanganui River now have the same rights as a person. Whilst the principle of these Acts are yet to find equivalence in urban settings, there are stirrings of conversation. Against the tsunami of housing inequality there is a return to new/old forms of collective land developments by Māori tribes such as Ngati Toa developing in Porirua City. Models of co-housing are appearing for pākehā too. Even corporate property developers whisper that to make houses affordable, land must be free or heavily subsidised. The adjacent narratives of decolonisation and decommodification must inevitably come closer as the next generation wrestle with ways to make a place to call home.

In the next contribution to EURA Conversations Dimitris Chalastanis, National Technical University of Athens, provides insights into how the regime in Greece has masked its authoritarian tendencies behind "covid measures" and describes briefly the counter-movements (in narrative and action) that have emerged in response to these new restrictions.