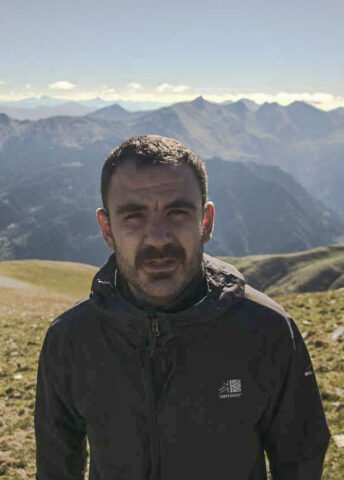 Public space between lockdowns and the post-Covid era 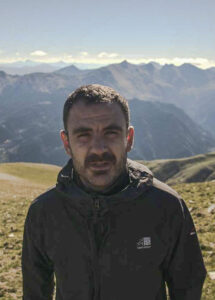 The governance of Covid-19 pandemic has been broadly framed by policymakers as “a war against an invisible threat”. Across the globe, countries have implemented a range of lockdown policies to contain Covid-19. During these lockdowns, cities worldwide looked as if they really were in the midst of a war. In most cases, restrictions were placed on movement and social interaction, from which only essential services were excluded. To ensure compliance, mechanisms of control such as policing and surveillance have been enforced by both police forces and citizens. “Stay home, stay safe” became the most popular refrain during lockdown which, besides legitimising the restrictions discursively, offers a taste of the spatial and unequal (focusing on those of us with a home, “lucky” to not be stateless or homeless) social character of lockdown policies. Public space received a dual interpretation as both unsafe and necessary for leisure, contributing to its contradictory governance (see EURA Conversation 25 by Evangelia Athanassiou). In Athens, the lockdown policies have been a great opportunity for the state to implement its political agenda. The state has sought to control urban space, especially public space, since the revolt of December 08 (Stavrides, 2010). The political and ideological power that public space gained in that period, followed by the anti-austerity protests and the political mobilization of many Athenians during the debt crisis of 2009, threatens the state's programme of neoliberalisation. The “touristification” of Athens and the satisfaction of private interests requires tighter controls on public spaces to mitigate the “negative impacts” of social demonstrations on the urban economy, as the “Resilient Athens” strategy claims (City of Athens, 2017:14). “The Great Walk Of Athens” is an illustrative example of how public space is envisioned, and also how the pandemic has been instrumentalised by the state in order to convert public space into a space filled with the capitalist circulation of consumers and commodities (see Joint Ministerial Decision 1970/2020). Of course, this is not the only instance where the pandemic has been instrumentalised by the state. In the city, basic sites of politicization (university campuses and squares) have been closed off and movement has been restricted, thereby limiting processes of grassroots mobilization during lockdowns. In this way, the state has begun to legislate the restriction of demonstrations (Law 4703/2020) and the stationing of police forces inside universities (Law 4777/2021) without facing significant disputes and challenges. It should be noted that similar state actions are unfolding worldwide aiming to suppress voices of opposition. An indicative example are the developments underway in the UK. However, at least in Athens new discourses and struggles have emerged to challenge the state's socio-spatial regulation. These processes highlight how these new laws convert public space to a space of conflict where police forces persecute political activists and suppress social demonstrations, revealing the state’s authoritarian tendencies.

From my experience, the “lockdown version” in Athens has facilitated (among other things) the state’s effort, on the one hand to freeze political time and empty political space, and on the other to increase policing time and space. An effort which has failed, but may foreshadow tensions on the horizon in the post-Covid era.

In the next contribution to EURA Conversations Gilles Pinson, University of Bordeaux, offers some thoughts on central/local relations in France.