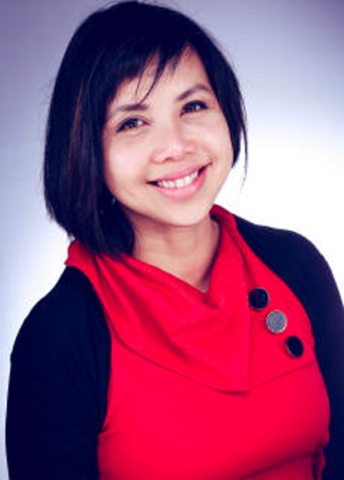 by Le Anh Nguyen Long, University of Twente, The Netherlands 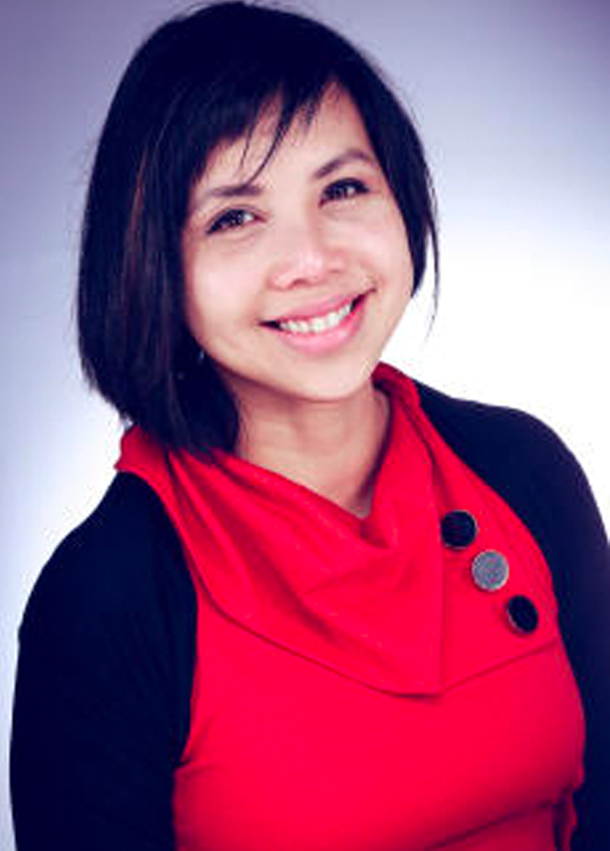 “You take delight not in a city's seven or seventy wonders, but in the answer it gives to a question of yours.” ― Italo Calvino, Invisible Cities

Thursday, February 24, 2022, I lay in bed unable to sleep. Two days before, Russia announced that it would recognize the independence of two pro-Russian Ukrainian territories and this morning, the invasion of Ukraine began. I was at a loss. Speaking to others – friends, relatives, students, and colleagues – it was clear that I was not alone. Fear, sadness, uncertainty, frustration, anger… the emotions roiling inside of us were legion. This was not new: It brought me back to the last time that I had been part of a collective sense of despair and powerlessness: the pandemic’s onset.

Monday, February 24, 2020, 35 days had passed since the Chinese government announced that what we now know as Covid-19 could be transmitted between humans. The death toll in China was alarming, as was news coming out of Northern Italy. Two weeks later, the coronavirus was officially recognized as a pandemic by the WHO and cities worldwide began to go into lock down. In this bleak time, I joined fellow scientists engaged in a project on Post Corona Futures, which asked participants to imagine taking a time machine to a time after the pandemic’s end and then to write a letter to their present selves that describes this future time and place.

The letters we received offer insight into the mindset of people beset by a new, uncertain challenge and reveal a high level of resolve not just to survive the pandemic, but also to come out of it better than they were going into it. Many chose to write from a city of the future. Although popular imaginaries of the city of the future tell stories of futuristic gadgets, technologies, and fashion, most letters focused on things people value in the present time. Rather than a mere setting, the city was a protagonist in the letters, its streets, green spaces, squares, shops, and coastlines were actors that invited others to once again engage with one another, and the city itself. The city of the future, it would seem, is one built on hellos and smiles to our familiars, to strangers, to nature, on advocacy and activism, and on reviving all that is essential to the human condition. These letters describe actions taken up in real life, for example by defiantly taking “life back to the neighbourhoods” as Susanne Søholt describes in Conversation #5 or by mobilizing a community response as told by Paula Russell in Conversation #7.

Fast forward to today, Monday April 4, 2022: The newscast brings unending reporting on democratic backsliding in far flung places like Myanmar, a global climate crisis, a pandemic, wars across the planet, and I remember those letters and the reflexivity they invite. Writing my own letter from the future, I remember seeking hope in spite of despair, about the importance of human connection, and that the answers I seek may rest within me, waiting to be ignited by a visit to my city.

EURA Conversations is now taking a break for Easter. We hope you have some time to relax. In the next contribution to our series after the break Susanne Søholt, Oslo Metropolitan University, Norway, explains why EURA conferences really matter! 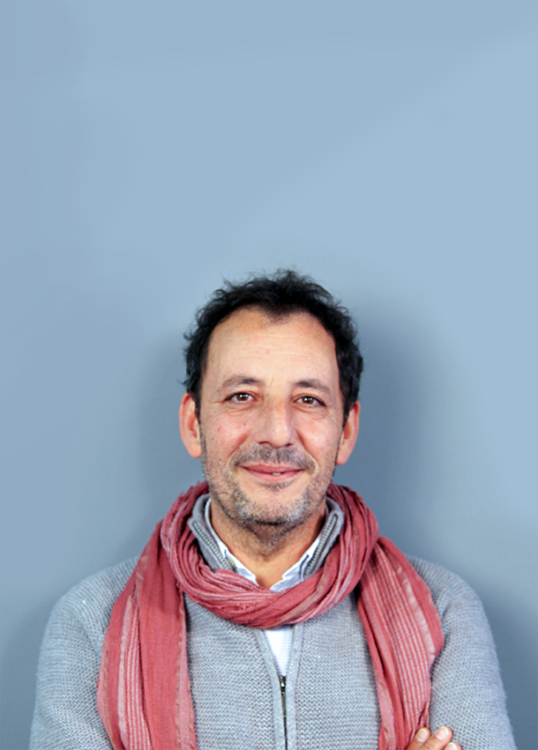