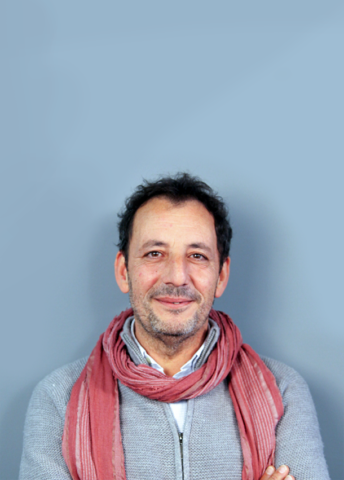 Tirana Next City: between formality and informality 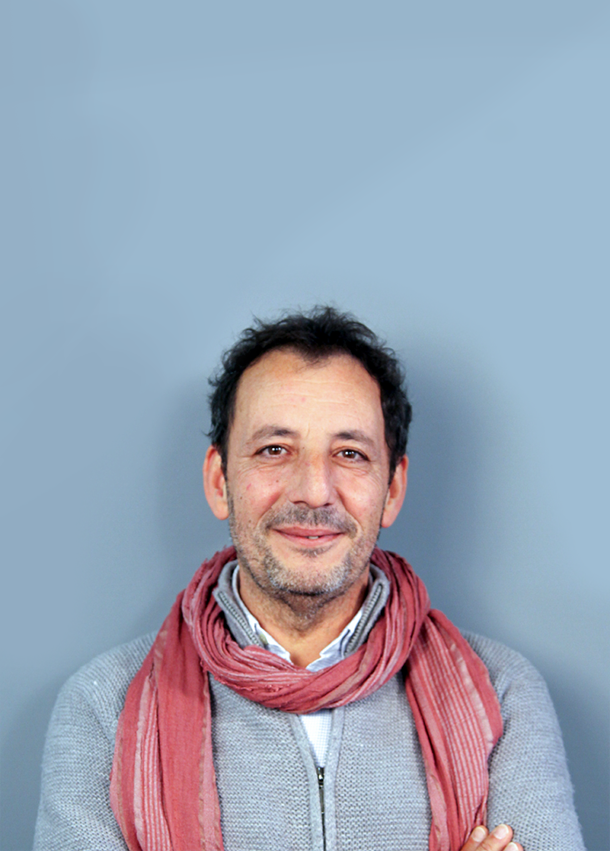 Tirana is the Capital City of Albania (around 800,000 inhabitants in 2020) and it is considered the youngest European Capital, coming out from the former Socialist block only after 1992. Right after the fall of the strict Hoxha regime, the city has started experiencing a double path of its urban transition. On one hand, the social-economical path raised out by retaking back full freedom of choice; on the other, the exponential physical expansion of the city, in its form, demography, numbers, and features. Both paths took a total of 30 years, split into two main periods.

The first, from 1992 to 2005, basically stands in a transition toward the free market and a radical change in the economic fabric of the city (and of the country as a whole); which mostly happened in the micro-small business, often family-run; as well as in the social and built fabric aspects. It was a sudden and spontaneous ‘reaction’ to the achieved full freedom that led to several small adaptations to new needs, wishes and individual passions, by informally transforming and adapting the whole housing urban mono-fabrics to a more living and mixed city. A proper age of ‘adaptive’ deregulation.

From 2005 to today, a second path has been carried on based on restoring the ‘rules’; directed under the guidance of a ‘soft democratic authoritarianism’ but capable of restoring confidence and driving the city (with merits and demerits) towards a profound and not easy process for both the contemporary city and the next. A set of strategic visions, oriented and focused on that ‘representative city’, was and is being developed within the ‘formal city’ through several contemporary-oriented mega projects (skyscrapers, mega facilities, extensive new mobility infrastructures, etc.) inside the planning tools, as well as through the many international competitions launched in the last years, it is materializing in a ruled transformation aimed to drive the city toward the ‘modernity’ lost in 15 years of an almost civil war.

As a result, from the first phase (1992-2005) the city inherited a chaotic but brilliant and dynamic richness of informality, spontaneity, and micro-adaptations. It was a collective motion that shaped the current 60/70% of the entire urban centre. Additions, changes, extensions, overlapping, and sometimes extravagantly acrobatics, liberated the spirit of the bottom-up-shaped current most vibrant city. In this second phase (from 2005 to nowadays), instead, Tirana is risking/acting to getting a massive standardization and homologation of styles and languages by pushing on the oblivion of those cultural attitudes and behaviours that reflect its polyhedric unique urban identity.

From a critical point of view, we could draft a bare idea of western models emulation implemented through a list of fashionable strategies and projects. This blinded standardization, in both isolated spots and extensive urban fabrics, is the undesirable output that risks to erase the large richness in historical, cultural, social, microeconomic, and human heritages that Tirana still preserves. This is the most controversial issue both in terms city-form and city’s cultural landscape scape, deriving from the political assumption of making Tirana a ‘Modern City’ through a top-down, and massive, removal of its informal character.

In pursuing this gleaming development vision, Tirana is risking, day by day, to becoming a ‘Facade City’, internationally-oriented in its formal identity but without any sufficient care for its original historical-informal heart.